Their biggest reveal is set, for this Friday the 13th with their all NEW attraction: “STORM, AREA 51”

“In a concealed area deep in the deserts of Nevada, sits a conspiracy ridden government base, “Area 51”. The infinite secrecy surrounding this base has made it a frequent subject in conspiracy theories. Rumors of harbored aliens and horrific experiments are a common talk of Area 51. After the sighting of an unidentified flying object that landed at Area 51, the government had no choice but to provide an explanation. Despite what was told to the public, you know there is more to the story.

As you travel along “Extraterrestrial Highway” and make your way up to the borders surrounding this base, you come upon an unsecured entrance. Now it is your chance to Storm Area 51. Sneaking your way through the base, you discover unexplainable sounds, smells, and alien type beings. Suddenly, the sirens begin to blare. Did the government find out you have entered this restricted base, or are the aliens taking over? Your mission is to find the truth; they can’t stop us all.”

Frightworld doesn’t just stop at that. The creative minds behind the event have designed 4 other uniquely themed haunted attraction’s, with Hollywood style sets and actors; Grindhouse, Eerie State Asylum, Nightstalkers Reloaded and Eeriepalooza.

Frightworld has been voted #3 Haunted Attraction in the nation by Buzzfeed, #1 in Buffalo NY and the North East for 4 consecutive years by frighttour.com, #1 in Buffalo, NY by The Haunt Rater, and was also featured on the Travel Channel. This nationally acclaimed event is celebrating its 18th year anniversary in their newest location in a former Walmart, 2055 Niagara Falls Boulevard, Amherst, NY 14228.

Frightworld, each year, changes and expands its event to give the patrons something new and exciting. “Focusing on quality, we are committed to giving our fans the ultimate Halloween experience at an affordable price,” says Stephen Szortyka, General Manager, Director of Operations.

With national recognition from such big names, Frightworld is consistently pushing its limits to hold its reputation as one of the Top Haunted Attractions in America. Not an easy task, but the event coordinators hold themselves to a high standard, “We are always pushing ourselves to be better than before, and this year, we are really excited to provide the #1 requested attraction by our fans,” Says Szortyka.

Frightworld’s newest location, in the former Walmart in Amherst, is an ideal spot to support the enormous expansion planned for this year, “We have all new layouts, new events, and a brand new attraction that we are incorporating this year. 2019 is a year that everyone will not want to miss. We are always the “buzz” of WNY coming into the fall season, so we have to make sure we keep up with our fan’s expectations. I’m happy to say, we have some other great things coming. More information will be announced in the coming days.” – Szortyka Says.

With the huge success of Friday the 13th back in 2017, Frightworld is opening its doors earlier than usual. Opening night for this year is set for Friday, September 13th. Frightworld is excited to announce new upcoming events. Fans from around the globe have already set in place their travel plans to visit this Premier Haunted Attraction.

Check us out by liking us on: facebook.com/Frightworld. 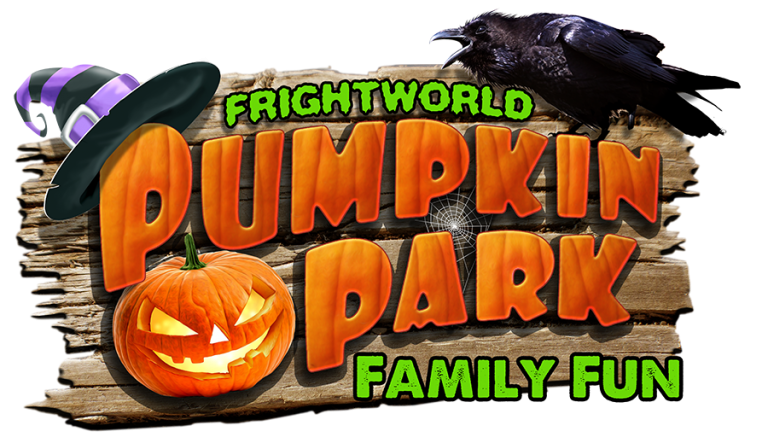 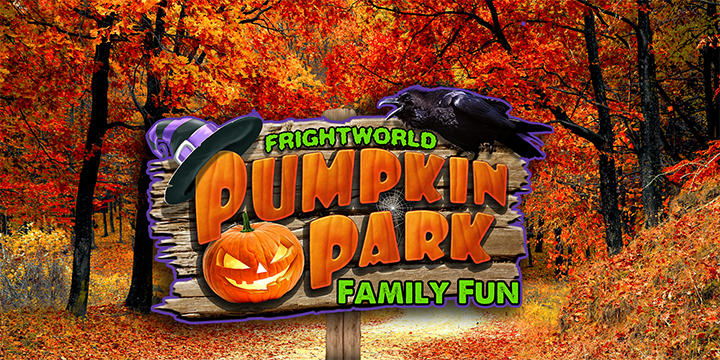